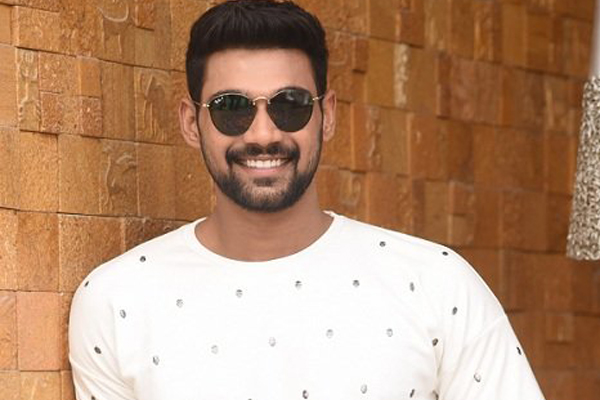 Rana has many crazy projects in hand, his father’s dream project ‘Hiranyakashap’, and two Bollywood movies and a Hollywood movie too.

Due to some unknown reasons now Rana is replaced by Bellamkonda Sreenivas in this year’s second half after shooting of ‘Sita’.

The producer is also replaced by Abhishek Agarwal.