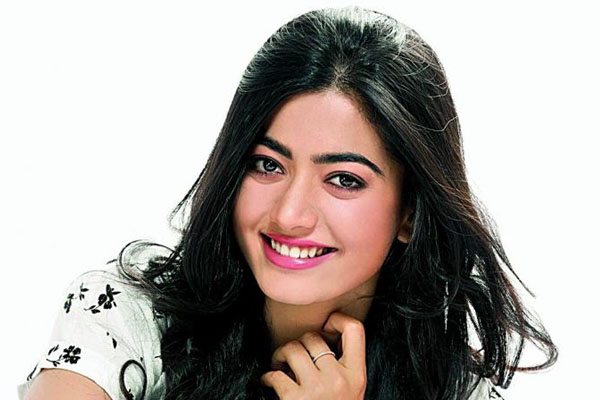 The third single of Sarileru Neekevvaru will be out next Monday and it is said to be a peppy romantic number. A short tiktok video has been released featuring the film’s female lead Rashmika Mandanna announcing the song ‘He’s Soo Cute’. Rashmika’s stunning dance moves in the video byte are a treat to watch. The actress looked flawless in the released byte.

He’s Soo Cute is a romantic teasing song shot on Mahesh Babu and Rashmika Mandanna. The full song will be released on December 16th at 5.04 PM. Sarileru Neekevvaru is directed by Anil Ravipudi and the film is currently in the final stages of shoot. Devi Sri Prasad composed music and Vijayashanthi will be seen in a crucial role. The film releases on January 11th 2020.