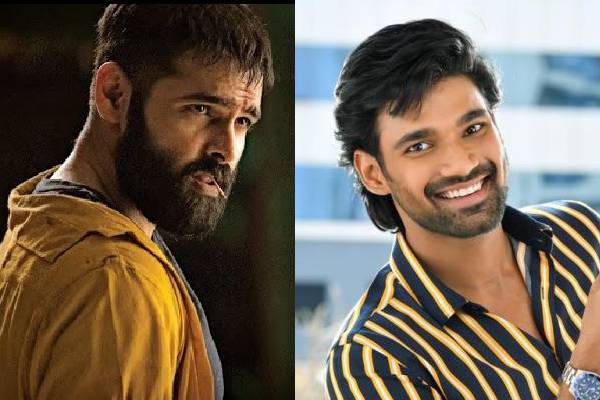 The Sankranthi films announced their release dates in advance to avoid a clash and have a smooth, comfortable release. RED was planned for January 14th release. Though Ravi Teja’s Krack was announced for release on the same day, the makers of the film preponed the release to avoid a clash and have a wide release. Alludu Adhurs featuring Bellamkonda Sreenivas was aimed for January 15th release but the makers took a U-Turn and preponed the film’s release to January 14th.

The Producers Guild announced guidelines to avoid a clash between films and it is now holding talks with the producers of RED and Alludu Adhurs to resolve the issue. Bellamkonda Suresh had a tiff with actor Ram for the sequel of Kandireega in the past and the issue was solved after two years in the Film Chamber. This too may have encouraged the makers of Alludu Adhurs to head for a direct clash though they are citing that they would miss the advantage of Sankranthi festival day.

The distributors are informed and the theatres are locked for Alludu Adhurs. As per the happenings, RED and Alludu Adhurs may head for a clash and this would be highly avoidable. We will have to just wait to see who will dominate at the box-office in this Sankranthi clash.