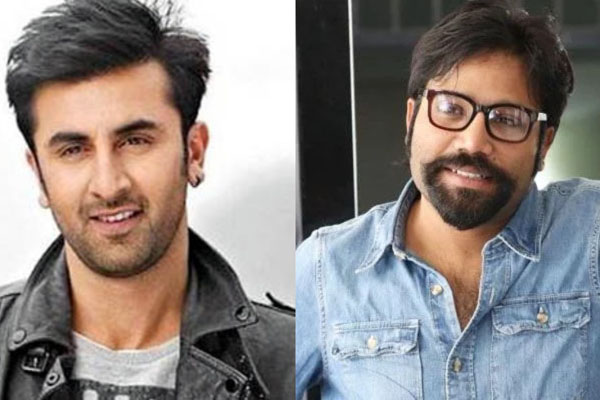 Sandeep Vanga created a sensation with his debut film Arjun Reddy. He recreated the same magic with the remake in Bollywood and the film Kabir Singh is a smashing box-office hit. The young director announced Animal with Ranbir Kapoor in the lead role. The project got delayed due to the coronavirus pandemic and Ranbir Kapoor is fast wrapping up his current committed films.

The shoot of Animal will start during the second half of next year and the film arrives on August 11th, 2023 during the Independence Day weekend. T Series and Sandeep Vanga are the producers of Animal. Sandeep Vanga also announced a project with Prabhas in the lead role and the film is titled Spirit. The film commences shoot once the duo is done with their current projects.