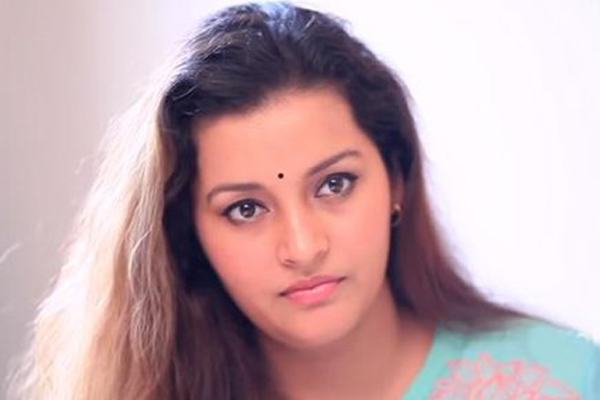 Pawan Kalyan’s ex-wife and actress Renu Desai has been in plans to make her comeback for a while. She tested her luck in direction and she even announced that she will soon direct a Telugu film soon. Renu Desai moved to Hyderabad recently and is available for filmmakers from some time. Renu Desai inked a deal with popular Telugu channel Zee Telugu and she returned back to acting after 18 complete years.

Renu Desai is promoting the programs and serials that are telecasted on Zee Telugu currently. Renu Desai recently completed ten funny advertisements for Zee Telugu after the serials and programs are back after the lockdown. The actress posted several pictures and the short video bytes on her Instagram handle. Renu Desai seems all excited and she is in plans to continue keeping herself busy.