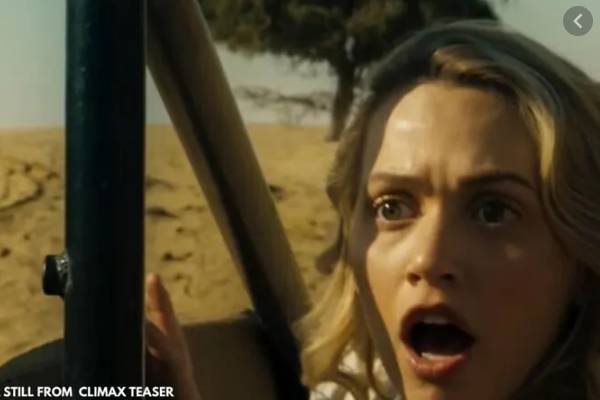 Telugu360 already revealed that Ram Gopal Varma is venturing into digital space and all his upcoming projects will not have any theatrical release. RGV’s digital space is named RGV World and he is associated with Shreyas ET. His next film Climax, an adult film is planned for release on June 6th at 9 PM through RGV World. The film is available on a pay per view model and the charge fixed to view Climax is Rs 100.

The trailer of the film will be released on May 30th at 5 PM. RGV is also lining up a bunch of projects which will be made available on RGV World. While some of them are offered for free, some of them are charged and can be viewed on pay per view basis. RGV who has been struggling for success is now in plans to make an impact across the digital space through RGV World.