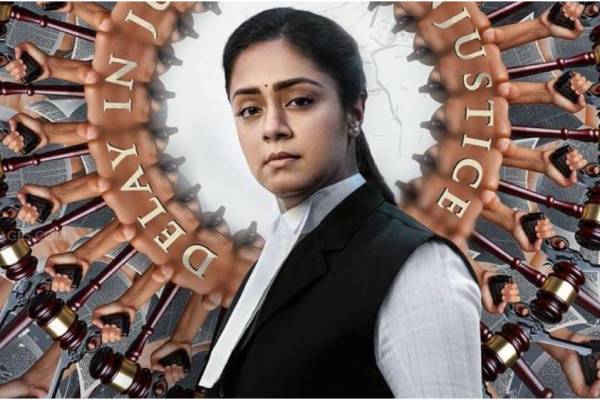 Ponmagal Vandhal is the first Tamil movie to have a digital release. After the theatres are shut, Suriya and Jyotika decided to release Ponmagal Vandhal on Amazon Prime. The film is available on Amazon from today and the response is extremely positive. Ponmagal Vandhal is a gripping court drama and as expected the court episodes, climax scenes are the major highlights. Jyotika tops the show with her flawless performance. Though Ponmagal Vandhal sounds like a thriller, it discusses a relevant issue and delivers a message for the Indian audience.

All those who watches the film will keep appreciating the performance of Jyotika. Ponmagal Vandhal discusses the sensational issue of child safety that is narrated in an appropriate manner that will appeal to all the sections. Though the film is slow-paced at times, it turns quite gripping in the second half and the hard-hitting message makes the film end up on an impressive note. JJ Fredrick directed Ponmagal Vandhal and Suriya produced the film. R Parthiban, Bhagyaraj, Thiagarajan, Pandiarajan and Pratap Pothen played other supporting roles. 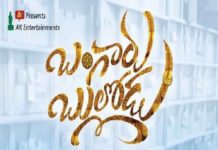