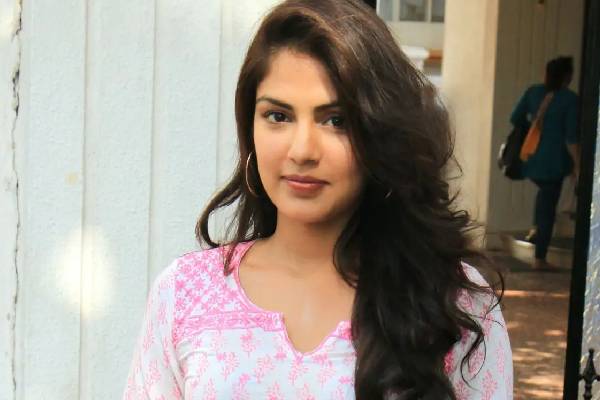 After the demise of Sushant Singh Rajput, his alleged girlfriend Rhea Chakraborty was cornered and a bunch of cases are registered. She also faced allegations of providing drugs for the late actor and the Narcotics Control Bureau (NCB) drilled her for weeks after she was arrested in the case. Zee News got access to the charge sheet filed by the NCB after the investigation in which Rhea made sensational revelations about actress Sara Ali Khan. Rhea and Sara are close friends for years and they used to hang out together often.

In her statement, Rhea said that Sara Ali Khan offered her Vodka and marijuana. Rhea said that Sara used marijuana and ice cream for pain relief and she was offered the same. Rhea also said that Sara rolled doobies (marijuana joints) and the duo smoked them several times. The investigation in Sushant Singh Rajput’s case is going on. Rhea is out on bail and the actress is keen to make a comeback in Bollywood soon.