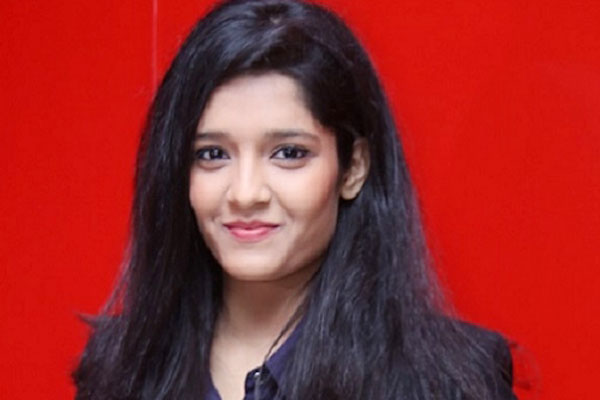 Ritika Singh who made her film debut with Saala Khadoos in Hindi and Irudhi Sutru in Tamil is set to enter Tollywood too. And guess what, the actress who was given the National Award for her performance in the film, will be making an entry with the same film in Telugu.

Venkatesh is set to star in the remake of the film which originally had Madhavan playing the lead. Apparently, work on the film has started and Sudha Kongara, who helmed the original version will be directing this film too.