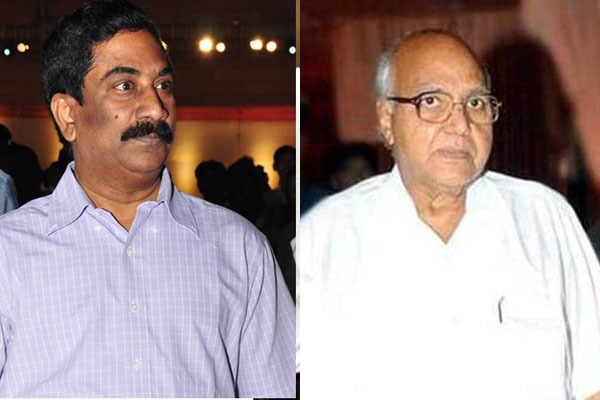 AP Chief Minister YS Jaganmohan Reddy has burst the Amaravati real estate bubble after defaming Capital City as a government venture to benefit a particular caste. Now, CM Jagan is attacking the AP media as one dominant caste media is targeting his government needlessly in the past five months. Hence, without further waiting, YCP Circar released GO 2430. The government is telling mediapersons that the GO is mainly aimed at targeting Andhra Jyoti MD Radhakrishna and Eenadu Chairman Ramoji Rao. So, the rest of media need not worry about any cases or future complications.

Incidentally, RK and Ramoji Rao belong to the same caste. Most of the media organisations in Telugu states belong to this caste only. This came as a big opportunity for Jagan to bring the caste angle again and again to make political gains out of it. In his election campaign also, Prashant Kishor team spread rumours and provoked other castes against Chandrababu Naidu which yielded good results.

The government’s hope is to convince the rest of media that it will not be harassed along with ABN and Eenadu. But the national media and journalists associations are viewing GO 2430 as a daring assault on freedom of expression. A head-on collision between Jagan and media is unavoidable now.