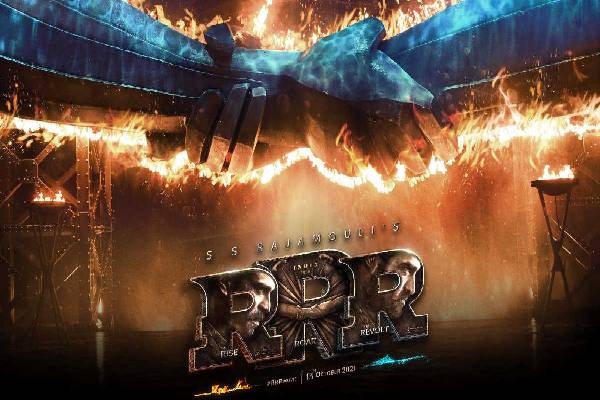 RRR has good third weekend worldwide as the film has breached the 1000Cr gross mark. It has collected over 1015 Cr gross Worldwide by the end of third Sunday ie, for 17 days. Distributor share of the film is near 550Cr. The film yet to breakeven in some areas of Telugu States and Karnataka. The film will continue with good showcasing in the fourth week in Telugu States and North India but Karnataka, Tamil Nadu & Kerala are doubtful as Beast & KGF2 are arriving. 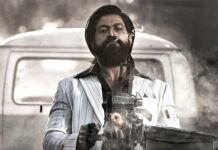 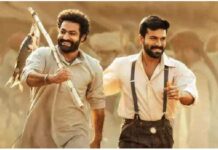