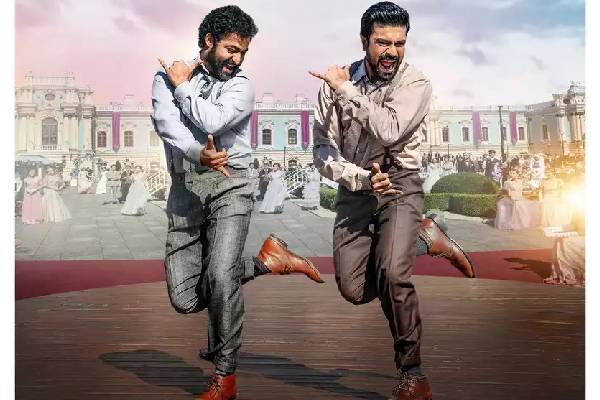 RRR has an outstanding Ugadi Day in the Telugu States as the film has collected a distributor share of 19.90 Cr. Total share of the film is now stands at 213 Cr. The film has shown 130% jump from previous day which is outstanding. 20 Cr share on 9th day is sensational by any yardstick. For comparison , Baahubali2 has collected 15cr share on its second day and now one can imagine the havoc the film has created on the Ugadi day. The film is also biggest earner in the Telugu States beating Baahubali2 and on its way to create a new Benchmark of 250 cr if all goes well in the next 10 days.