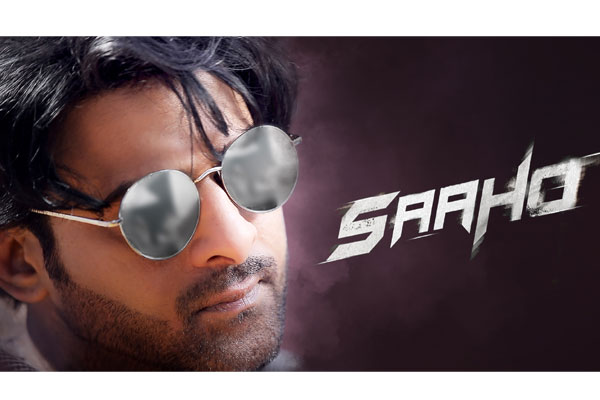 Telugu superstar Prabhas has achieved global popularity after the mammoth success of Baahubali. His craze transcended boundaries and he accumulated a huge number of fans outside India. It won’t be an exaggeration to say that his upcoming films are now being eagerly awaited by the international audience. Japan, in particular, is where Prabhas has garnered good fan base after the release of Baahubali. There have been numerous stories in media on how fans in Japan have developed a special liking towards this macho actor of Tollywood.

Now, the makers of his upcoming film Saaho are looking to tap on Prabhas’growing popularity in Japan. Reportedly, they have sold the theatrical rights of the action saga which has Sujeeth at the helm for a solid price to a renowned distribution house in Japan. The production house is likely to release Saaho in Japan weeks after it hits the screens in India on August 15th. They are planning a publicity campaign all over Japan before the release.

Saaho is made on a staggering budget by UV Creations and has an ensemble cast in prominent roles.