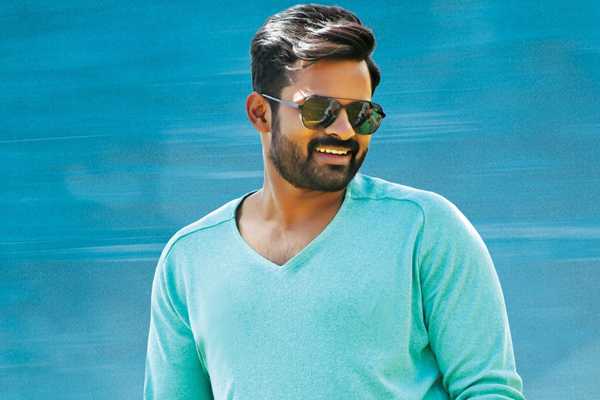 Supreme Star Sai Dharam Tej is currently busy with the shoot of Maruthi’s Prathi Roju Pandaage. The actor is in talks with a debutant Subbu from some time and Sai Dharam Tej announced the film officially. This film is titled Solo Bratuke So Better and is said to be a youthful entertainer. Nabha Natesh is on board as the female lead and SS Thaman composes the music and background score.

On the eve of Dasara, the makers announced the title poster of Solo Bratuke So Better. Veteran producer BVSN Prasad will bankroll this project which will start rolling from December. More details awaited. 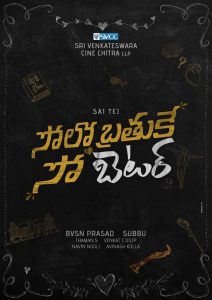 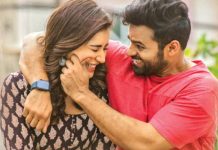 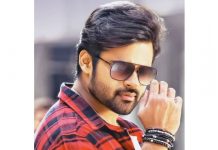 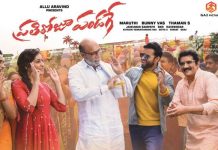