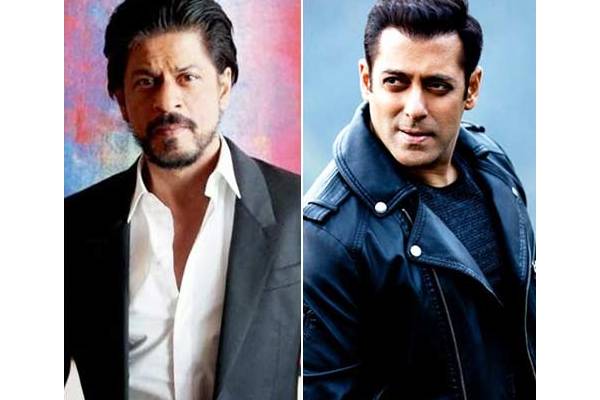 Bollywood Superstar Shah Rukh Khan has been away from films for two years. The actor is all set to make his comeback with Pathan. The film features Deepika Padukone as the leading lady and John Abraham will be seen as the lead antagonist. As per the latest reports coming from Bollywood, top actor Salman Khan will be seen in a cameo in the film. Salman Khan will allocate ten days for the film to complete his crisp role.

Yash Raj Films are the producers and the film will be directed by Siddharth Anand. The regular shoot will commence this month as per the update. Salman Khan surprised SRK fans with his dance performance in Zero. SRK who was busy with IPL 2020 in Dubai returned back to India after the exit of Kolkata Knight Riders. Shah Rukh Khan is also holding talks with Rajkumar Hirani and Atlee for his upcoming projects.