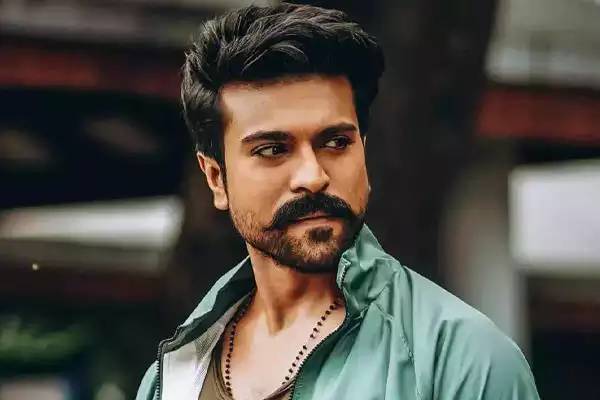 After the super success of RRR, Ram Charan is a pan-Indian actor and he is getting offers from all the corners. But he is completely focused on working with Tollywood directors. After wrapping up Shankar’s film, he will take up Buchi Babu’s film and the shoot commences next year. Ram Charan is in plans to do a straight Hindi film from a long time. After Zanjeer flopped at the box-office, the Mega actor paused his Bollywood plans. After the release of RRR, he is now getting interesting offers. Bollywood Superstar Salman Khan who shares a great bonding with Chiranjeevi and Charan. Salman also played a small role in Chiranjeevi’s God Father without charging a penny.

Salman Khan came out to support Charan now. The veteran actor is listening to scripts for Ram Charan currently. He is sending impressive scripts to Charan and the actor is taking a call. Salman’s team is hunting for the right script for Ram Charan. If everything goes well, Ram Charan’s next straight Hindi film will be announced next year and the project commences in 2024. Ram Charan will be an occupied man till the end of 2023.