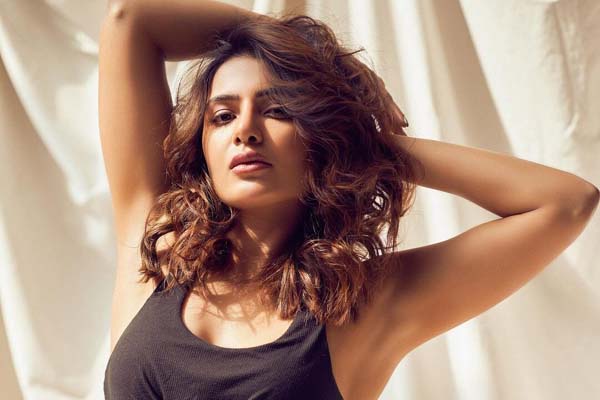 Samantha is definitely going through the best phase of her life right now. Usually when heroines stop playing glamorous roles on silver screen, they gradually fade away. But Samantha , at this time, is getting very good performance oriented roles not only on silver screen but also on OTT. Details as below.

Samantha’s recent web series, ‘Family Man’ Season 2, is receiving rave reviews and the series is one of the biggest hits in OTT history of India. Samantha played the role of a militant fighting for a separate Eelam in Sri Lanka. This web series released on Amazon Prime and was an instant hit. Now news is circulating that another leading digital company Netflix is planning to do a web series with Samantha. Reportedly, Netflix is ​​planning to do a series in Telugu, Tamil and Hindi with Sam in the lead role. Of course, Samantha is yet to respond on this news. Samantha has already done a show Sam Jam in Aha OTT.

At this moment Samantha is the most sought after actress by OTT platforms like Amazon, Netflix and Aha.