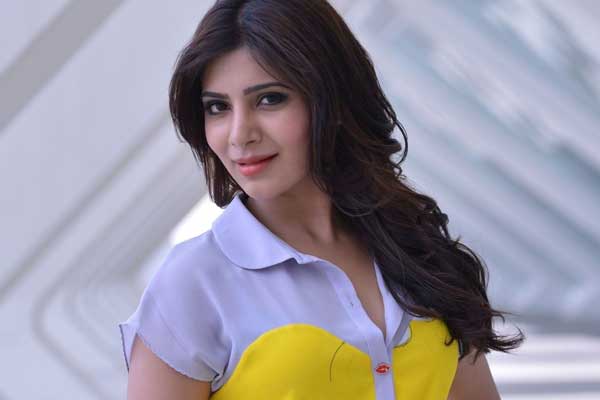 Already a part of numerous big ticket films like Mahesh Babu‘s Brahmotsavam, Trivikram’s A..Aa and Vijay’s untitled project, South Indian beauty Samantha is likely to share screen with Ram Charan Tej in his next film, which is the official remake of Tamil blockbuster Thani Oruvan. Earlier, a couple of Bollywood actresses were considered for the female lead’s role.

Now, the makers have approached Samantha and she has reportedly given a verbal consent to sign the project. A close source to the actress confirmed that she is going to adjust dates not to miss out on the chance to pair opposite Ram Charan. A couple times in the past, Samantha was considered for Ram Charan’s films but she backed out from them due to busy schedule.

Hotshot filmmaker Surender Reddy will direct the film and DVV Danayya is going to produce it. The remaining cast and crew will be confirmed very soon.