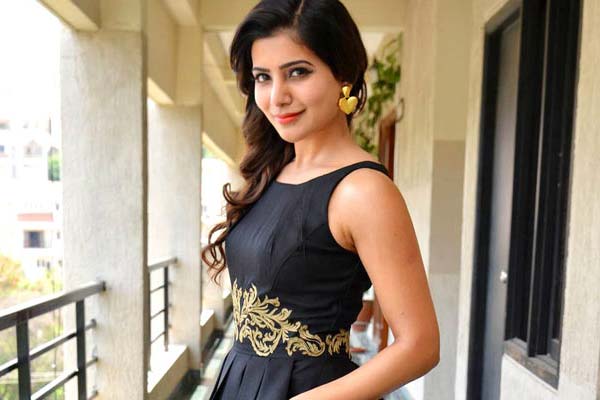 Samantha Akkineni hasn’t signed any film after the super success of Oh Baby. The actress is on a hunt for right scripts and she rejected a series of them. There are a lot of speculations that Samantha has been approached to play a negative role in the second season of ‘The Family Man’ produced by Amazon. The actress today confirmed that she is a part of the project.

Samantha was specially trained for The Family Man season 2 and she joined the sets today. Samantha took her official twitter handle to confirm that she took up the web series after Chaitanya suggested her to do it. It was after Chaitu’s suggestion, Samantha took it seriously and signed her first web series. The first season received a tremendous response and the second season is expected to be out next year. Raj and DK are the directors while Manoj Bajpayee is the lead actor.