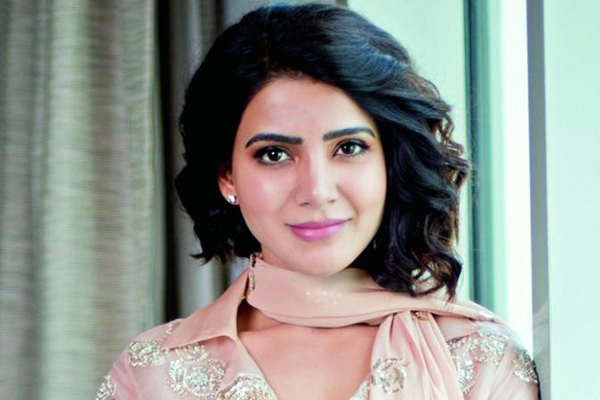 Samantha Akkineni is a star actress down South and she is not ready to expand her stardom towards Hindi. Though she received a couple of offers from Hindi, Samantha was not keen to work on the projects. After an interesting thriller U-Turn received top class response in Kannada, Telugu and Tamil languages, the film is being made in Hindi. Samantha who played the lead role in Telugu and Tamil was approached to reprise her role in Hindi.

Samantha without any second thought turned down the offer saying that she has no time for Hindi films. After this, another star actress Taapsee Pannu is in talks and the actress signed the project. Taapsee has been exploring new genres in Hindi and the audience lauded her recent picks. Pavan Kumar who directed the original is on board to direct the project. Ekta Kapoor is on board to bankroll this interesting film in Hindi.