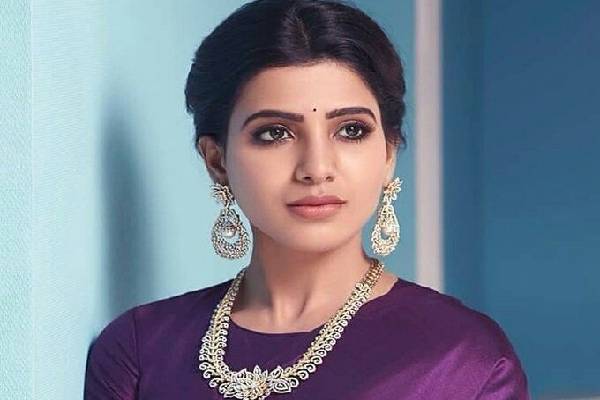 Samantha Akkineni is quite choosy and careful in selecting scripts. She hasn’t signed any film after Jaanu and Samantha rejected a bunch of scripts. Though there are several speculations about her motherhood, Samantha signed Shakuntalam which will be directed by Gunasekhar. The set work is happening currently and the regular shoot of the film commences from March 20th in Hyderabad. Samantha is keen to take a long break after completing the shoot of this pan-Indian project.

Samantha decided not to sign any new projects for now and she would complete the shoot of Shakuntalam at the earliest and will take a break. Her close sources said that Samantha would return back to work after a break for a year and a half. There are several filmmakers who are keen to cast Samantha in their films and they will now have to hunt for a replacement as Samantha would not be available for now.