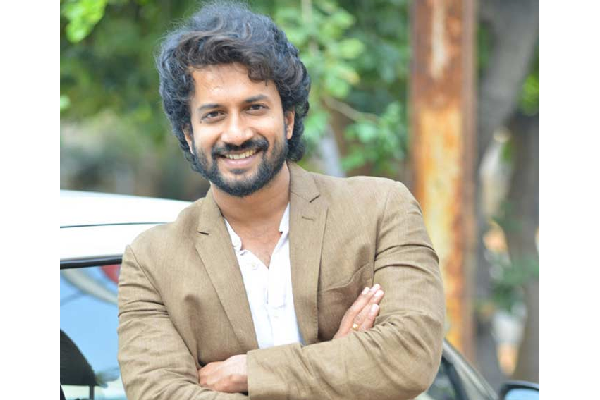 Actor Satyadev’s recent releases have been appreciated by movie buffs for their contemporary treatement. Reflecting on the kind of content the Telugu film industry has started presenting in the last couple of years, the actor says everyone’s focus is on producing relatable content.

“Films have become more relatable and have a realistic approach. I give that credit entirely to the new age filmmakers — the directors, actors, the producers. The Telugu film industry is on a growth curve. We are moving and transitioning into a new era where every actor, including me and my fellow actors, my fellow directors, think that we should go for a realistic approach,” Satyadev told IANS.

The actor is gearing up for the release of his film “Thimmarusu”, which will be one of the first films to release in theatres on July 30, after the opening of theatres in Telangana.

The actor said that while audience exposure to global cinema has increased during the lockdown, it doesn’t take away the vision that Telugu filmmakers and actors have.

“The audience is definitely more matured now than a year ago. Probably the lockdown has given a lot of opportunity and time to the people to watch world cinema. That could be one of the reasons,” he said.

Satyadev quickly added to this: “But I wouldn’t give it completely to the Hollywood movies. When I do a film, me and the filmmakers make sure (and I have been doing it for the last so many years) that we approach it in a natural way and not go over the top.”

The actor, who will also be making his Hindi debut with “Ram Setu” alongside Akshay Kumar, said that the wheels of change are moving in the film industry since the last five years.

“In the last five years, the approach has started and we are seeing the results now. I personally would give more credit to our filmmakers who started five years ago. We are all on the same boat,” he said, adding with a chuckle: “So, I would like to take some credit too!”

Satyadev will also be seen in the Telugu films ” Sky Lab”, “Godse” and “Gurthunda Seethakalam”.