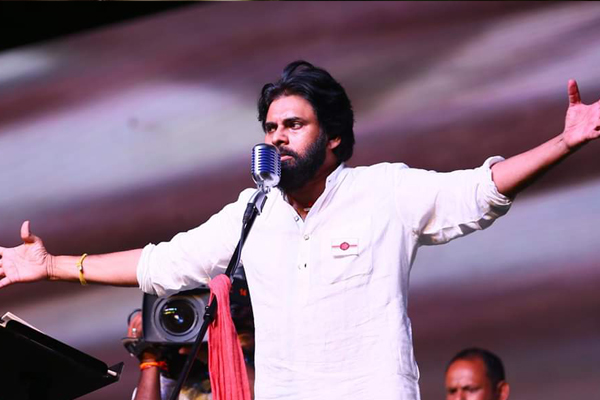 Satyameva Jayathe – Truth and Ultimately truth only will prevail.

Our political system, especially in Telugu states, have reached a stage where the so called “traditional” parties are living far away from truth. Add to this, there is a latest trend with a race on how much you can do propaganda and sell false and cooked up stories.

I think even a Sherlock Holmes would take certain time to investigate. Unfortunately in both the incidents, with political motivations, Police and Government had come to conclusions with out even properly interrogating. This is clearly visible. Any sane man would know these are politically motivated dramas happening to gain people’s confidence, albeit in a negative manner, showing others in poor light.

Same question has been raised today by Pawan Kalyan. KCR’s “I will involve in your state because you involved here is not an appropriate answer” stand is incorrect he stated. TRS is a party which had utmost respect both from Pawan Kalyan and Janasainiks for the way they have fought to achieve their state. Having said that it is a party formed for good and well being of Telangana state, and none of the other parties have been formed confining to a state.

I think its time for Shri KCR to understand the spirit and essence of this request from Pawan Kalyan, and not to get involved in murky politics, for his personal vendetta towards Shri CBN.