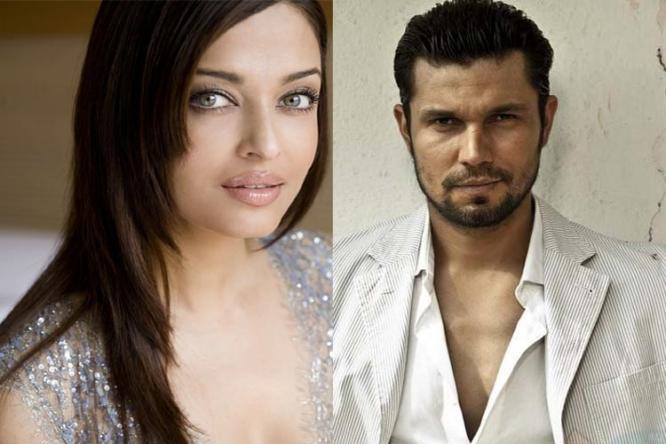 The titular role of Sarbjit Singh, an Indian convict beaten to death in Pakistan jail is being played by Randeep Hooda. The second schedule got completed recently and Richa Chadda is playing his wife. Ankita Shrivastav is playing Randeep’s daughter and Randeep’s sister is Aishwarya Rai. She will reprise Daljeet Kaur who is a sister of man who is mistaken to be a spy as he accidentally crosses over to Pakistan in an inebriated condition in 2009. He receives several injuries, tortured and killed in a Pakistani jail. Omung Kumar directs it and it is slated for release in May 2016.