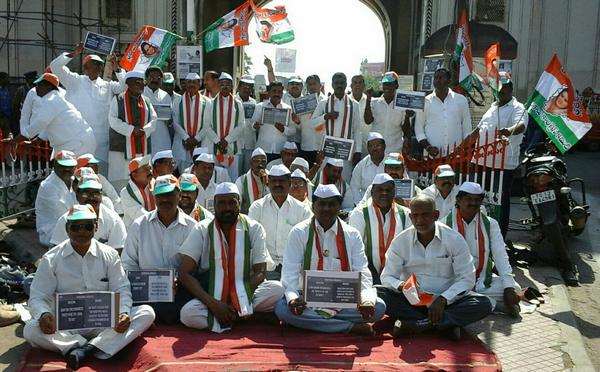 Party general secretary G Niranjan, who led the demonstration, said National Herald was a newspaper which served the cause of Indian Independence and there was nothing wrong in Sonia Gandhi assisting the trust running the paper to continue its publication. He said Sonia and Rahul did’t have any ulterior motive in investing Rs 90 crore in National Herald paper, he said. ” But it is unfortunate that BJP led NDA government wants to exploit the case, filed with bad motive, to settle political scores with the family of Sonia Gandhi,” Niranjan said.