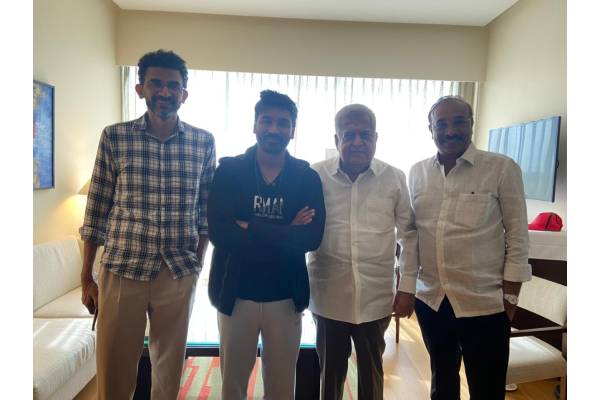 Tamil Superstar Dhanush who is known for his acting prowess and Tollywood’s Sensible Director Sekhar Kammula are teaming up for a multi-lingual project. The film was announced the last month and has created a sensation in the movie enthusiasts and the trade.

The movie is likely to go on floors later this year and will figure some big names of various industries in its ranks. 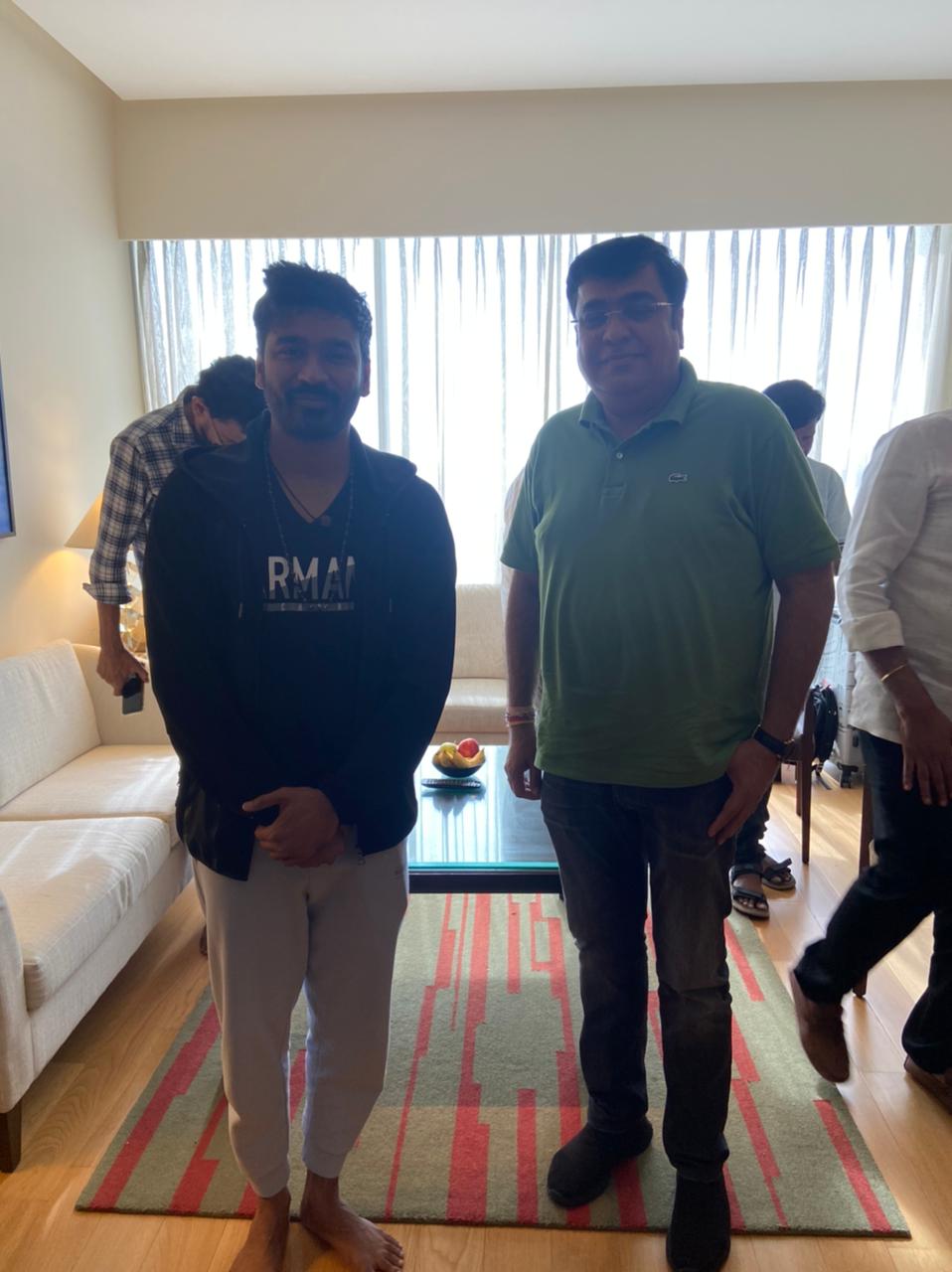 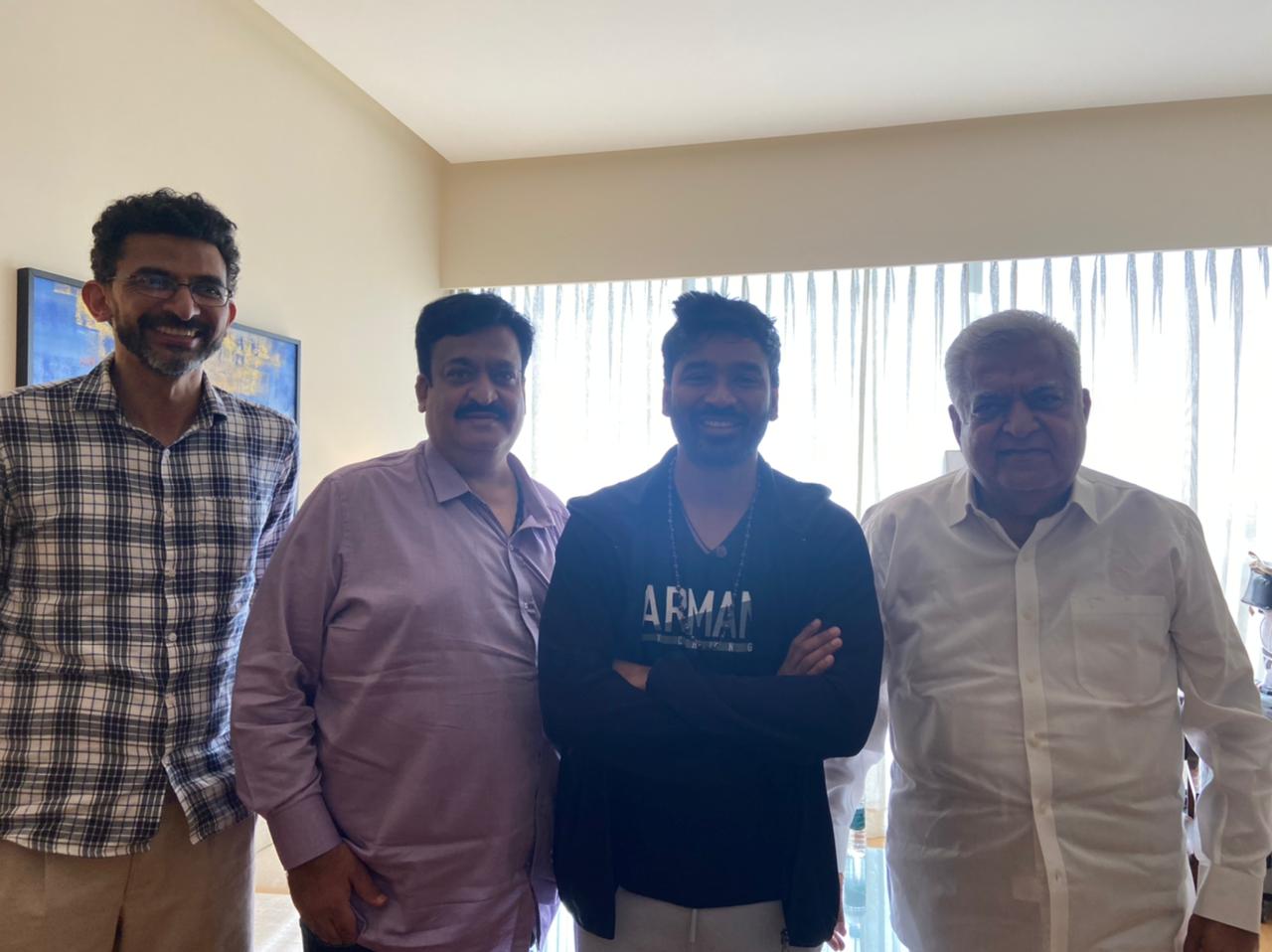 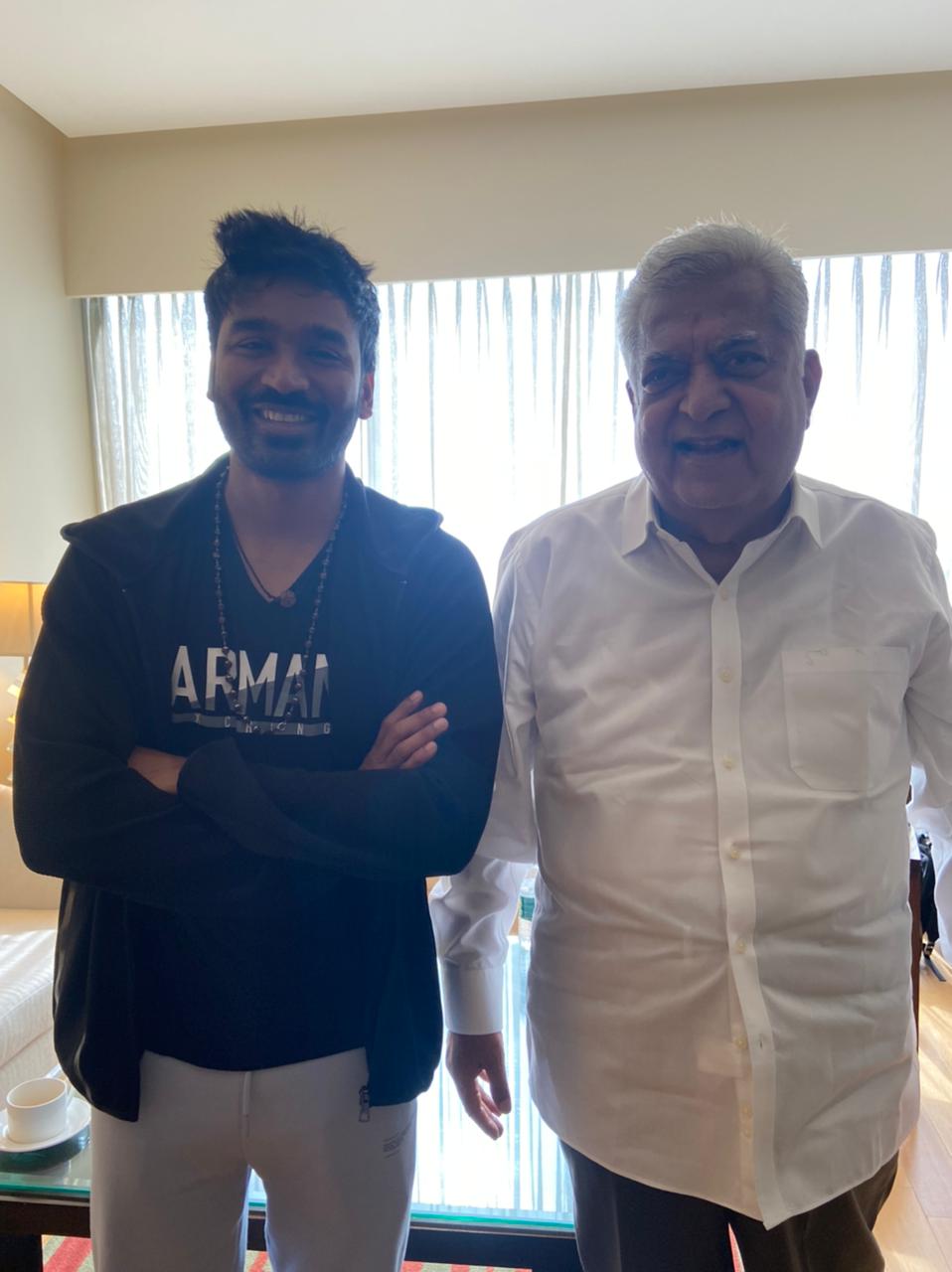