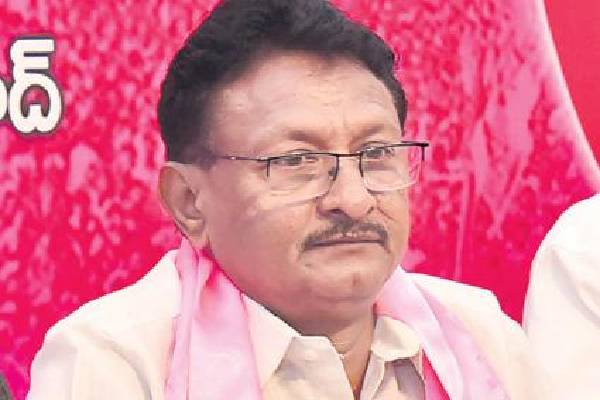 He is likely to join Congress soon.

Gattu Ramachandra Rao has been working as TRS state secretary for long.

He was expecting TRS chief and Chief Minister K.Chandrasekhar Rao to nominate him as MLC.

Gattu was very disappointed over KCR neglecting him despite working sincerely for the party since 2015.

Gattu was official spokesperson of YSRCP in Telangana. He quit YSRCP in February 2015 after Jagan confined YSRCP to only AP politics and
stopped all political activities in Telangana.

He joined TRS in February 2015 in the presence of KCR.

KCR promised to give him MLC post which did not happen even after more than six years.

In his resignation letter, Gattu said the party did not recognise his services and for that reason he has decided to quit the party.