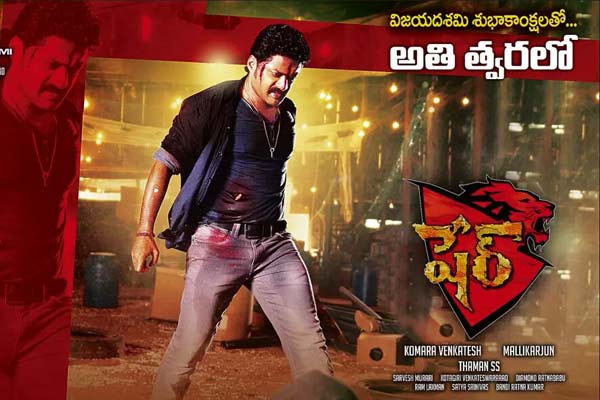 Kalyan Ram’s forthcoming action entertainer, Sher, has been censored with a U/A certificate. Initially, the film was announced to release on October 30th, but the makers are now planning to release it on Dusheera. The release date will be confirmed very soon.

It is learnt that the censor board members have appreciated the film.Mallikarjun is the director for this film and Komara Venkatesh is the producer. Happening beauty Sonal Chauhan is the film’s leading lady. SS Thaman is the music composer and the audio was unveiled last week by NTR