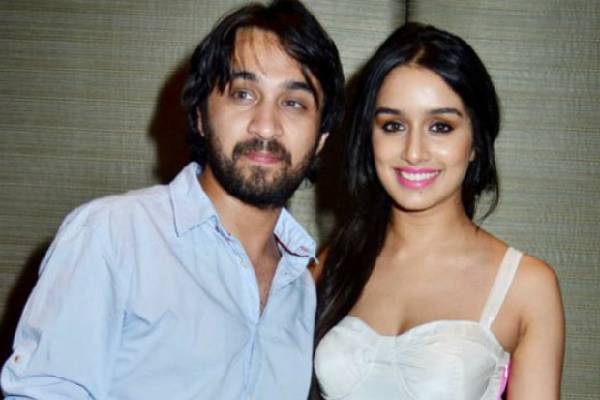 Actress Shraddha Kapoor’s brother Siddhanth Kapoor has been detained by the Bengaluru cops for consuming drugs in a party that took place on Sunday night. The Bengaluru cops conducted a raid on a hotel in the city and 35 people have been nabbed. Ther blood samples were taken and six among them were positive. Siddhanth Kapoor was among the six people who consumed drugs and he is now taken into custody. Siddhanth Kapoor is an actor who has done several films and is the son of veteran actor Shakti Kapoor.

Siddhanth Kapoor acted in films like Shootout At Wadala, Ugly, Haseena Parkar and Chehre. He was last seen in a web series Bhaukaal in 2020. Siddhanth Kapoor’s father Shakti Kapoor is shocked by the news and he said that he is not aware about what’s happening. After the demise of Bollywood actor Sushant Singh Rajput, Shraddha Kapoor was questioned by the Narcotics Control Bureau and she received a clean chit. Shraddha Kapoor is currently in Spain shooting for Ranbir Kapoor’s film that is directed by Luv Ranjan.