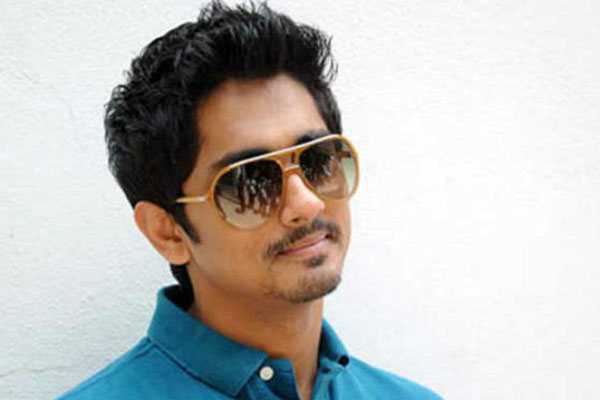 RX 100 fame Ajay Bhupathi took a long time to finalize the cast of his second film that is titled Maha Samudram. The film is a multi-starrer and Sharwanand, Siddharth are locked as the lead actors in this action thriller. From the past couple of days, there are speculations that Siddharth walked out of the project and he is not responding to the calls of the makers. We have learned that Siddharth is very much in the project and he already allocated his dates for the film.

The regular shoot of Maha Samudram is expected to start from August this year after Sharwanand completes shooting for Sreekarama. Aditi Rao Hydari is one of the female leads considered and the other heroine is yet to be finalized. Anil Sunkara will produce Maha Samudram on AK Entertainments banner. The film will have its official launch soon.