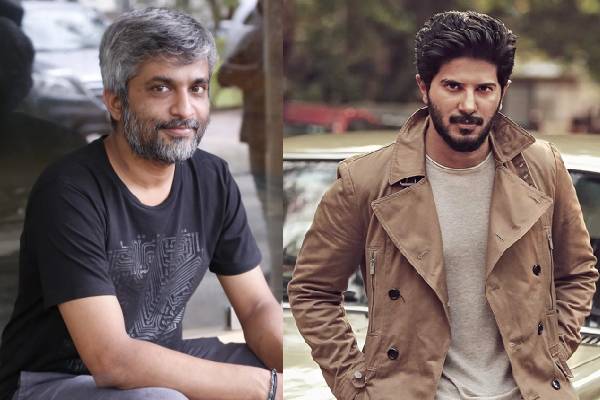 Sita Ramam is one of the biggest hits of Telugu cinema this year. The film received critical acclaim and is named as a classic. The performances of Dulquer Salman and Mrunal Thakur are widely appreciated. Hanu Raghavapudi bounced back with Sita Ramam and this big-budget film is produced by Vyjyanthi Movies. As per the update, the combo of Sita Ramam is back on cards. Hanu Raghavapudi will soon direct a film that will have Dulquer Salman and Mrunal Thakur in the lead roles. Ashwini Dutt gave his nod to bankroll this prestigious project.

The film is not a sequel for Sita Ramam and the project is expected to start next year. The expectations are huge on this project. Hanu Raghavapudi is keen to repeat the technical team of Sita Ramam. For now, he is focused on his next film for Mythri Movie Makers. The film is a multi-starrer and two young actors will be seen in the lead roles. An official announcement will be made soon.