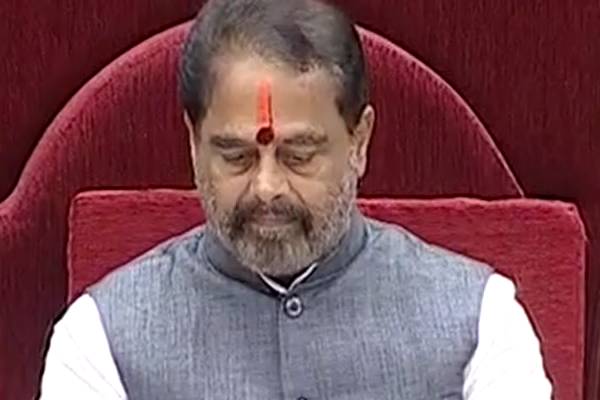 The Andhra Pradesh people are suffering due to sand shortage, low prices for farmers, workers’ suicides and onion prices but none of these issues are getting enough attention in Assembly debates. The rival parties are preferring heated personal exchanges between themselves rather than solving people’s problems. Speaker Tammineni Sitaram is unable to control since he is under tremendous pressure from the ruling YCP. Now, TDP began attacking the Speaker himself.

Rebel MLA Vallabhaneni Vamsi was given a chance to speak against the procedures. He started speaking despite protests from the Opposition benches. Chandrababu Naidu rose from his seat and told Sitaram that the House is not the ruling YCP party office to run whichever the Speaker likes. There are established procedures to run the affairs of Assembly. Visibly shaken, the Speaker hit back at Naidu asking him to withdraw such extreme remarks against the respectable house. Sitaram reminded Naidu how the Assembly was badly run during the TDP government. Ex Speaker Kodela Sivaprasada Rao was hunted down for troubling YCP MLAs. Sitaram sarcastically said that Naidu didn’t allow NTR to address the Assembly in those days. He said that he shared that sin for which he paid heavy price of staying away from power for 15 long years.

Jagan to meet ministers on Polavaram and local body polls 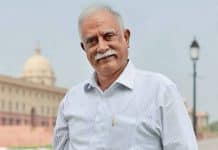 Jagan to meet ministers on Polavaram and local body polls