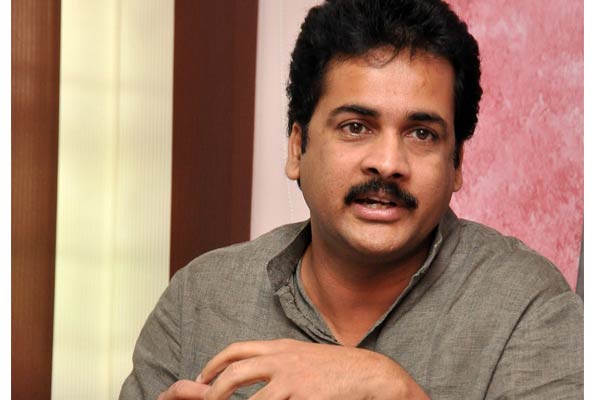 Actor-activist Sivaji has come back with a vengeance. This time, he begins telling a chilling tale of how a treacherous contractor is hurting the country’s economy by conspiring with the two Telugu Chief Ministers. Sivaji says now that Megha Krishna Reddy has become a threat to the entire country by using cheap China technology in huge Indian projects worth thousands of crores. He is bagging many such projects with the help of Telangana CM K Chandrasekhar Rao and Andhra CM Jaganmohan Reddy.

Sivaji is soon coming up with proofs of how this contractor and his two CMs are planning to rob the nation as a whole.