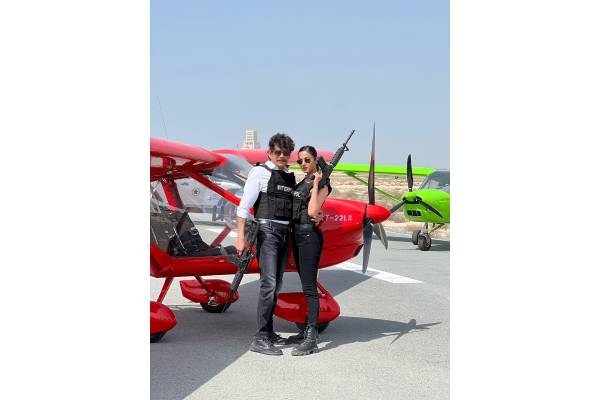 ‘The Ghost’ has been amongst the most anticipated films and with lot of buzz the film released today. Beauty Sonal Chauhan will be seen alongside Nagarjuna for the very first time in her career. Sonal Chauhan plays the role of an Interpol officer Priya.

Audiences can see the blood, sweat, and even bones that she put into the character. While very few female actors have been able to pull off and look convincing in action roles, Sonal aces it like a pro. Sonal also suffered injuries during her intensive preparations.