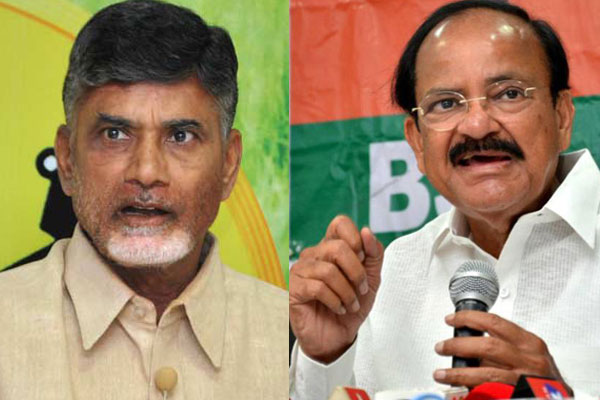 Andhra Pradesh is unlikely to get the tag of special category status. Chief minister Naidu has to come back home without any categorical assurance on this. The only alternative is some face saving package.

This is the unambiguous message from union urban development minister M Venkaiah Naidu today. Chief minister Naidu, who is in the meeting with Prime Minister Modi at the times of writing this news item, got this message from Venkaiah Naidu this morning when he met him to discuss the issues and the volatile political situation in Andhra Pradesh.

CM Naidu is in Delhi to meet PM on the immediacy of granting special status and need to implement other provisions incorporated in the Andhra Pradesh Reorganization Act-2014. After his meeting with CM Naidu, union minister Venkaiah Naidu said it would take some time to overcome the technical problems coming in the way of grating special status to AP. 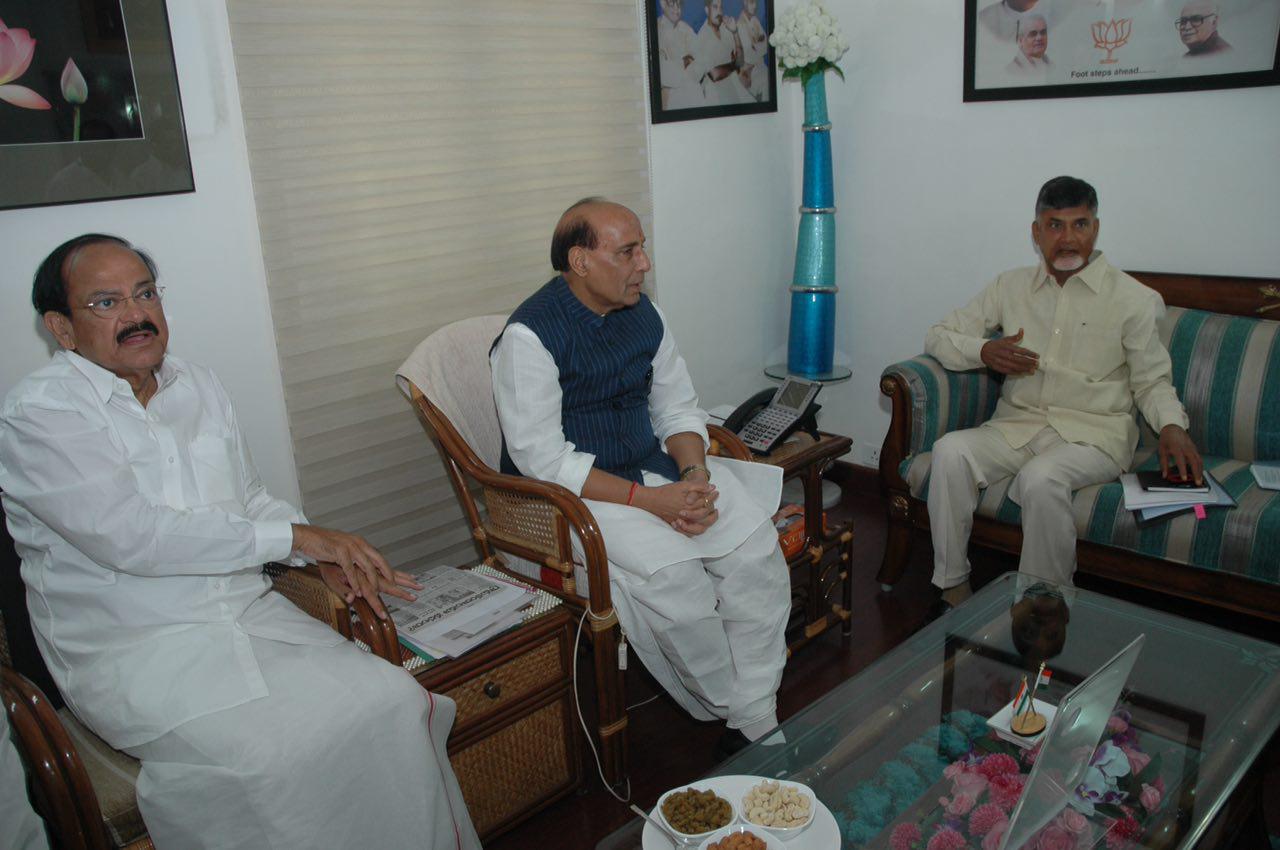 According to Venkaiah the problems are:

” These issues take some time to be addressed. Even though the Speical Status issue is not there in the Act, we want to address the issue as it is the assurance of the central government. There is nothing wrong in demanding special status. Anybody can demand this. But finance minister says there are some issues which need to be addressed first,” he said. Naidu appealed to the people of Andhra Pradesh and political parties that they should understand the problems involved in it.