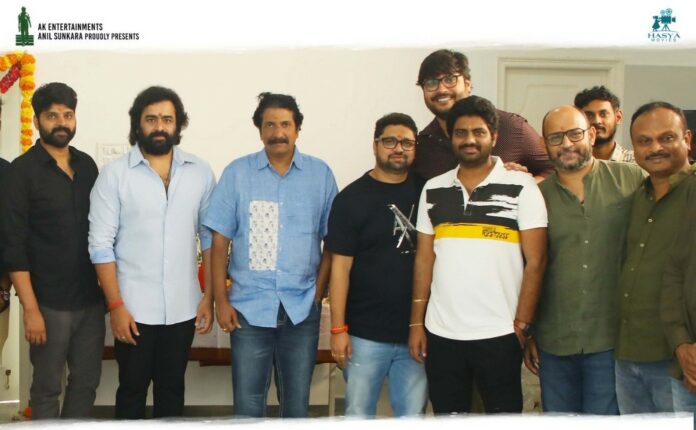 Hero Sree Vishnu has been doing back-to-back movies and curiously he’s making sure to pick distinctive subjects. His last Alluri was a fictional cop biopic. Meanwhile, his new film has been announced officially today. The film’s opening has also been held today.

It marks the theatre debut of director Ram Abbaraju who made a Covid based film Vivaha Bojanambu released during the pandemic. The director proved that he has special skills in dealing the comedy. The new movie with Sree Vishnu is also going to be an out and out entertainer laced with family emotions.

Anil Sunkara presents, whereas Razesh Danda will produce the movie on Hasya Movies, in partnership with AK Entertainments banner. Gopi Sundar and Raam Reddy will look after music and camera departments respectively. 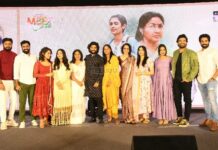 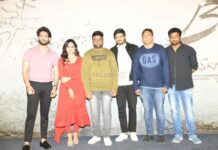 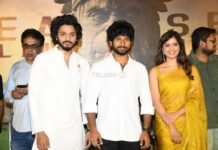