We are the first to break the news that King Nagarjuna is in talks with young Tamil actor Dhanush for a multi-starrer. Dhanush met Nag during his last Hyderabad trip and discussed about the possibility of teaming up for a film. With positive nod from Nag, Dhanush developed the script and narrated it to Nag recently. Nag was extremely impressed with the actor’s narration and asked him to go ahead. However the final call would be taken once the complete narration will be given.

Dhanush himself will direct this multi-starrer and the regular shoot of the film is expected to start during the second half of this year. Top production house Sri Thenandal Films will bankroll this project and the female leads are yet to be finalized. More details about this project are awaited. 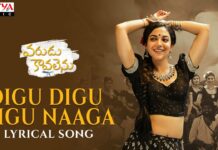 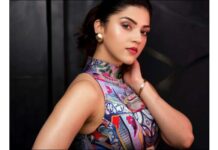