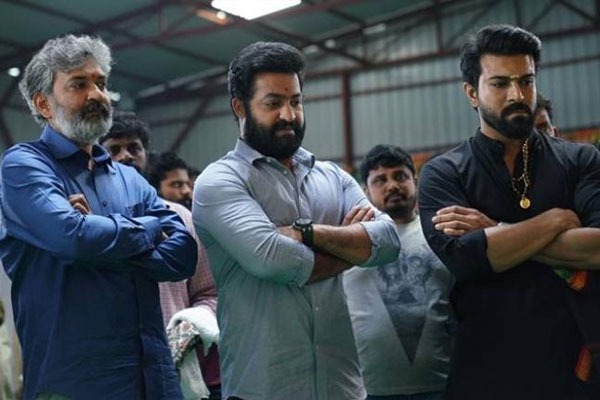 When things are going absolutely smooth for RRR, Ram Charan met with an ankle injury and one of the heroines, Daisy Edgar Jones walked out of the project citing personal reasons. The shoot is kept on hold and Rajamouli is busy finalizing the female lead. It is quite tough to find a foreign actress in a limited time. His close aides and well-wishers suggested Rajamouli to go ahead with a Bollywood beauty and names like Shraddha Kapoor, Parineeti Chopra are considered.

There are talks that SS Rajamouli is now left puzzled about the heroine. As per the penned role, the movie needs a British beauty. Going with the happenings, Rajamouli may have to change the character of the actress if he locks an Indian beauty. Things will be finalized soon and an official announcement about this is awaited. The next schedule of RRR will start next week. Alia Bhatt is the other heroine and Ajay Devgn has a crucial role assigned in RRR.