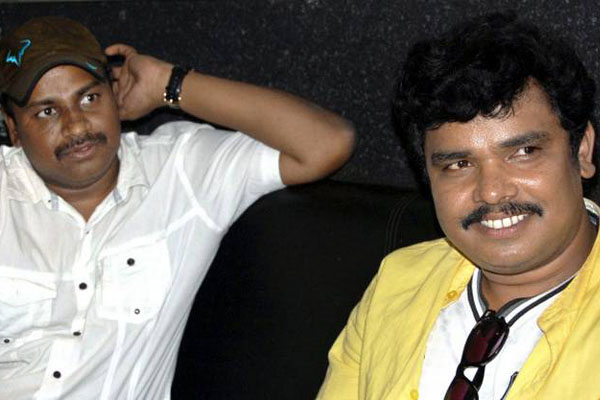 Sampoornesh Babu and director Steven Shankar got decent hit in the form of Kobbarimatta recently. Even though the film was in production for long and faced many obstacles for release, finally it managed to be termed as hit. It is second hit movie in their combination after stupendous hit of Hrudaya Kaleyam. As per reports they are planning to work together again and eyeing on hat-trick hit movie.

Director Steven Shankar’s original name is Sai Rajesh . His screen name Steven Shankar also, like his films, a satire as it is a combination of Steven Spielberg and director Shankar. He has created trend of sarcastic movies in Telugu with Hrudaya Kaleyam. His recent movie Kobbarimatta also was in same genre. After Kobbarimatta’s success, it seems Sai rajesh got offers from some established production houses and he is yet to take a call on those offers. But as per reports, he is keen on repeating the combo with Sampoornesh for one more sarcastic film and make it a hat-trick hit in their combo. Also, he wants to make this third film quickly and yet with high production values.

We will have to wait for official confirmation on this.