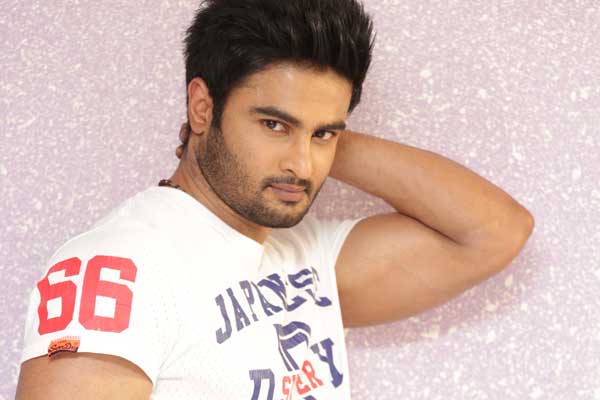 Earlier today, some media houses reported that Sudheer Babu will soon team up Sreenu Vaitla for his next project and Mahesh Babu will produce this film on his home banner. Quickly responding on this mongering, Sudheer stated that there is no authenticity in this news.

He posted on his Twitter page , ‘ News about mahesh producing a film in the direction of srinu vytla with me is false.I havent signed any project in telugu after #BMR’. He added that , ‘ Sry guys eventhough i wish it was true no such discussions happened atall with srinu garu will announce my next project as soon as i sign’.

This has put an end to all the speculations that are doing rounds in the media. Sudheer Babu last appeared in Bhale Manchi Roju which released in December last year.