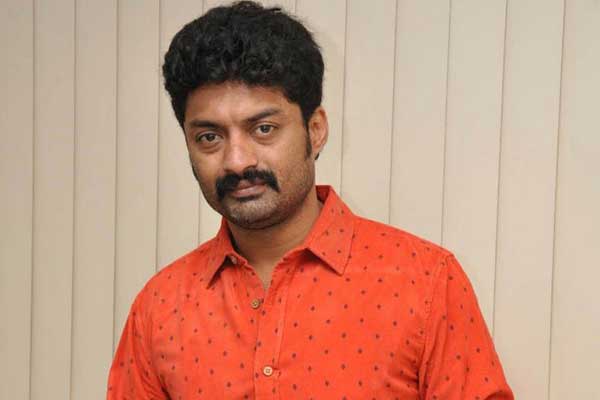 Ace filmmaker Puri Jagannadh is presently working with newcomer Ishan for a film titled Rouge. Recently, there were reports that the film has been shelved, but the unit has resumed shoot a few days ago. Popular for his knack of completing films at breakneck speed, Puri is looking to wrap up this project by the start of Summer.

In the meantime, Puri Jagannadh’s next project has been officially confirmed. He will soon team up with Nandamuri Kalyan Ram soon after completing Rouge. The film will be bankrolled by Kalyan Ram’s home banner NTR Arts and the regular shooting will commence from April. Kalyan Ram scored a big hit with Pataas last year and failed to continue the success streak as his next film Sher tanked at the box office.

Puri, who tasted success with Temper, bagged two back to back debacles with Jyothi Lakshmi and Loafer. So, it would be interesting to see how this combo works.