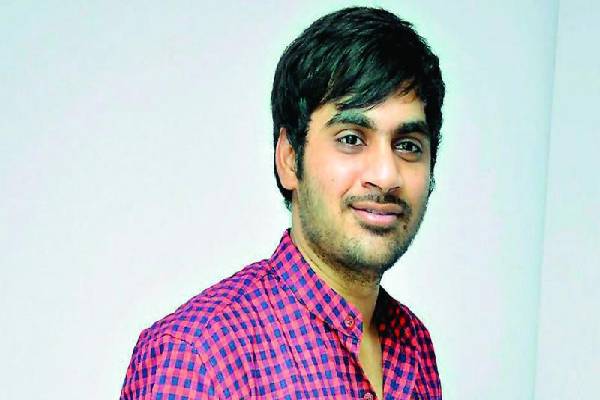 Young director Sujeeth made an impressive debut with Run Raja Run and he soon bagged an opportunity to direct Prabhas in Saaho. Though the film ended up as a disappointment, the young director was considered to direct Megastar Chiranjeevi in Lucifer remake. Sujeeth missed the opportunity very soon as his narration failed to impress Chiranjeevi. Sujeeth is now considered to direct Chatrapathi remake in Hindi and Sujeeth replied with a no.

Bellamkonda Sreenivas will reprise the role of Prabhas from the original and the makers are in plans to rope a South Indian director to helm the project. Sujeeth was not interested in a remake and he is working on a script. UV Creations will produce Sujeeth’s next. Once he is done with the script, Sujeeth will narrate it to a young actor and the project is expected to roll next year. The makers of Chatrapathi remake are now in plans to approach Prabhudeva to direct the project. More details will be announced officially soon.