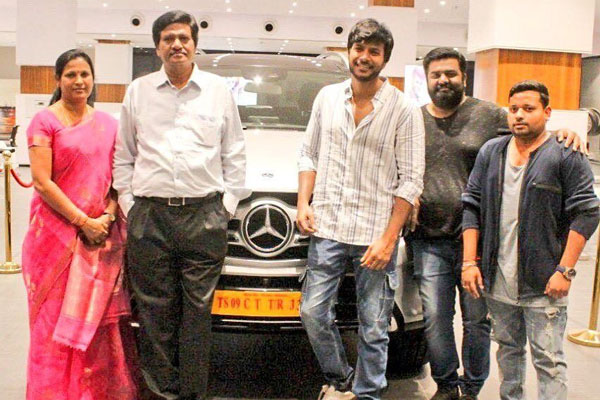 Young actor Sundeep Kishan who struggled with debacles had a decent 2019. His debut production Ninu Veedani Needani Nene ended up as a decent project though it could not leave the makers in hefty profits. His recent film Tenali Ramakrishna released recently and it ended up as a below-average fare. Sundeep Kishan is occupied with several films and is taking a decent remuneration home. It took a while to surprise his parents.