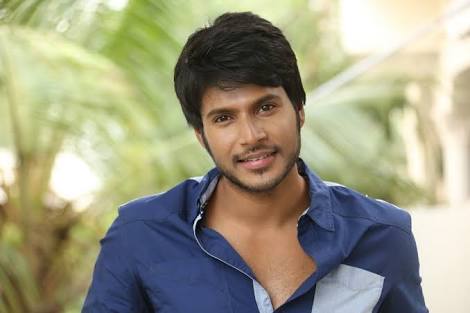 Sundeep Kishan, who was last seen in Tiger is gearing up for his next release. He is acting in a straight Tamil film in the direction of Lokesh Kanagaraj. This untitled film ia touted to be a comedy thriller. Post Production work of the film is happening at a brisk pace and makers are planning for a November 2015 release.

Regina Cassandra ia playing the female lead in this film. Regina earlier acted with Sundeep Kishan in Raa Raa Krishnayya and Routine Love Story. This comedy thriller is being dubbed into Telugu by Chakri Chigurupati who earlier produced movies like Swamy Raa Raa and Mosagallaku Mosagadu.