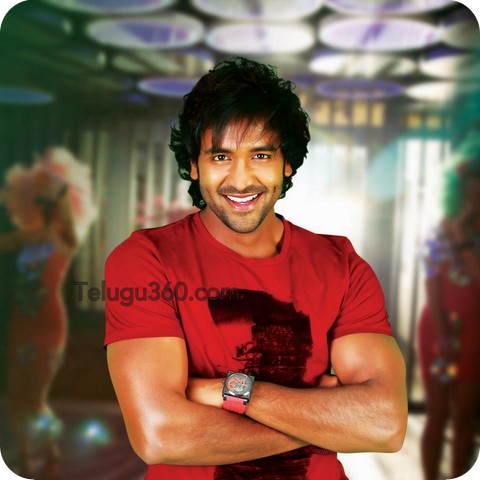 Sunil did not refuse to do Kannappa Katha, it is just that he told the director he will do it after giving two more commercial hits. Tanikella Bharani has waited long enough and cannot wait any longer. Meanwhile Mohan Babu listened to the story and asked Bharani, “Emaiyya Ma Vishnu Panikosthada?”  Bharani, an actor and a writer and above all a bhakta of Shiva said “Panikiranivadu antoo yevadu ledu, anyone can do it” and thus the project has been given a green signal by Mohan Babu.

It is a 15th Century subejct and the hero should be dressed like a barbarian. There is no dialogue or hardly any dialogue for Kannappa in this film. This will be made by Manchu’s own production house and will be launched next year..April. Krishnam Raju has an axe to ground because it was his dream to make this movie with Prabhas. All said and done, Prabhas at this stage after having done Bahubali might want to get into song and dance stories; he cannot afford to grow beard and get into another period subject as Bahubali is yet to wind up its second part.