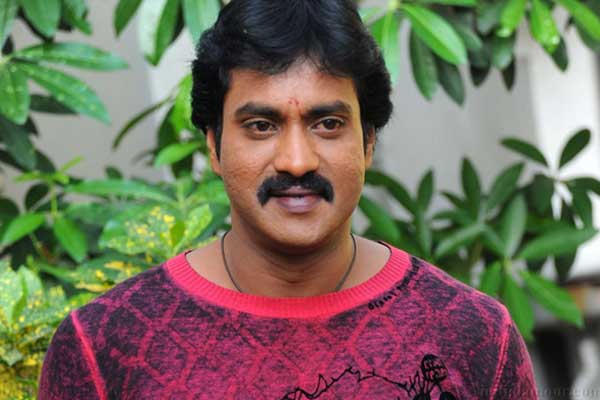 Awaiting the release of his upcoming film Krishnastami, star comedian turned hero Sunil is busy shooting for his next film in the direction of Veeru Potla. Titled as Veedu Gold Ehe, the film features Richa Panai and Sushma Raj as the female leads.

The latest we hear is that the first schedule of the film has been wrapped up recently and the unit will take a brief gap before commencing its next schedule. The unit has canned some crucial scenes featuring the principal cast in the first schedule. The film is touted to be an out and out action drama with Sunil’s trademark entertainment. The first look teaser will be out soon.

The makers are planning to release the film this Summer. Mani Sharma’s son Sagar Mahathi is scoring the tunes. AK Entertainment banner is bankrolling the film.