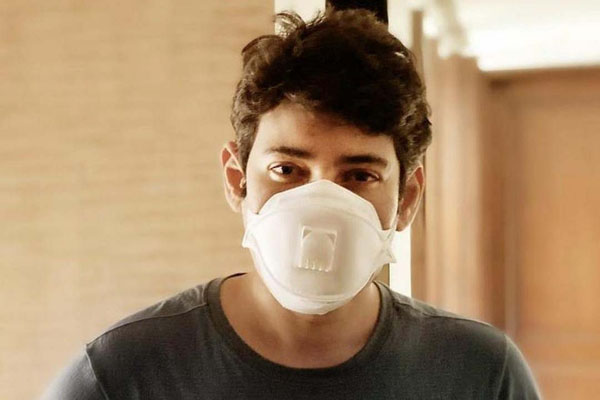 The big announcement of Superstar Mahesh Babu’s 28th film is out yesterday and he is joining hands with Trivikram after 11 years. The film starts rolling soon and this prestigious project is announced for summer 2022 release across the globe. Mahesh Babu fans expected the details of the cast, crew of the film along with the announcement but they are yet to be finalized. There are several speculations about the music director but the makers did not reveal the details. Thaman composed the background score for the released video byte that came out with the announcement.

A section of media speculated that Manisharma is on board as the music composer. He was the one who composed music for Athadu and Khaleja. But Thaman is the music director locked for the third combination of Mahesh Babu and Trivikram. The makers will announce this along with the name of the leading lady on May 31st marking Superstar Krishna’s birthday. The regular shoot commences once Mahesh is done with the shoot of Sarkaru Vaari Paata. Haarika and Hassine Creations are the producers. Trivikram is currently giving the final touches for the script. 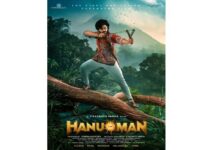 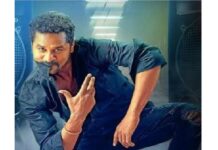 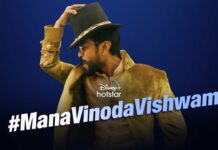