Switch to: తెలుగు
Home Movies Movie News Suresh Babu not in India when IT raids happened! 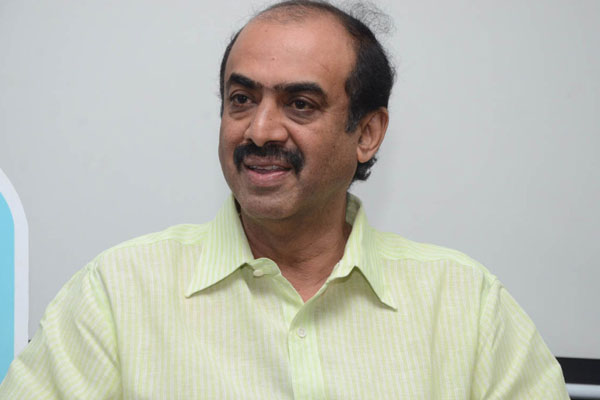 The Income Tax department has been conducting raids on Tollywood celebrities in a phased manner. Just days after conducting raids on Mythri Movie Makers, Asian Cinema and Dil Raju’s offices, the officials on Wednesday searched the offices of Suresh Babu, actor Nani, and Haarika Haasine.

Interestingly, IT officials knocked on the doors of Ramanaidu Studios when Suresh Babu was not in India. Suresh Babu recently left for an undisclosed foreign destination on personal work for 10 days. Rumor is that during the raids, officials seized key documents pertaining to ‘tax evasion’.

It is a mystery why the IT department is focusing on Tollywood bigwigs these days. What whiff they have received and what their main target is unknown.