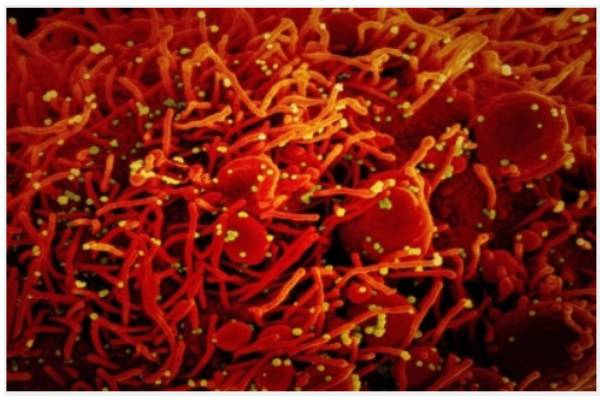 Telangana continued to witness a spike in daily Covid-19 count while authorities have cautioned people to follow all the precautions to check the spread.

The state reported 434 cases in the 24-hour period ending Wednesday evening. A day earlier, the count was 403.

The daily tally has almost doubled in the last 3-4 days. Last week, the state had been recording 200-250 cases.

According to the health officials, the state is recording more than 400 cases for the first time after February 2022.

Greater Hyderabad Municipal Corporation (GHMC) continues to report maximum number of cases. On Wednesday, the state capital recorded 292 cases, up from 240 the previous day. In neighbouring Medchal Malkajgiri district, the number of infections jumped from 11 to 28. However, in the other neighbouring district Rangareddy, the daily count dropped from 103 to 71.

According to the daily bulletin issued by the health department, out of 33 districts, 15 have zero cases while four districts reported a case each. Only two districts recorded the cases in double digits.

The authorities conducted 27,754 tests during the 24-hour period. While the daily count is rising, the state is not recording any death.

According to the director of public health and family welfare, the active cases in the stand stands at 2,680. A total of 129 people recovered from Covid during the 24-hour period. The recovery rate now stands at 99.15 per cent.

Following the surge in cases, the health department has asked people to follow Covid precautions like wearing a face mask and maintaining social distance.

Director of public health and family welfare G. Srinivasa Rao stated that the Telangana government is well prepared to tackle any eventuality. It is important to complete vaccination by taking both doses and it is also equally important to adhere to precautions against Covid, including wearing a face mask and maintaining physical distance, he said.