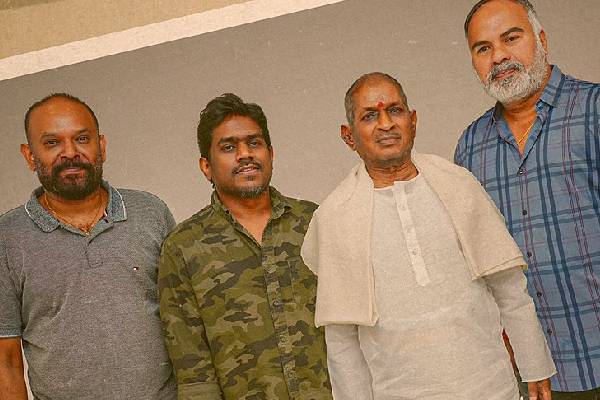 Akkineni youngster Naga Chaitanya announced that he would work with Tamil director Venkat Prabhu in his 22nd film. The project got its official launch today and Krithi Shetty will be the leading lady. The makers today announced that legendary music composer Ilayaraja and his son Yuvan Shankar Raja are on the board to compose the music for the film. The shoot of this untitled bilingual will commence soon. Srinivasaa Chitturi is the producer. The makers revealed that more updates about the film are on the way.

Naga Chaitanya is done with the shoot of Thank You and his first web series Dhootha. The actor is on a signing spree and has a film lined up with Parasuram. The actor will kick-start the promotions of Thank You next week.